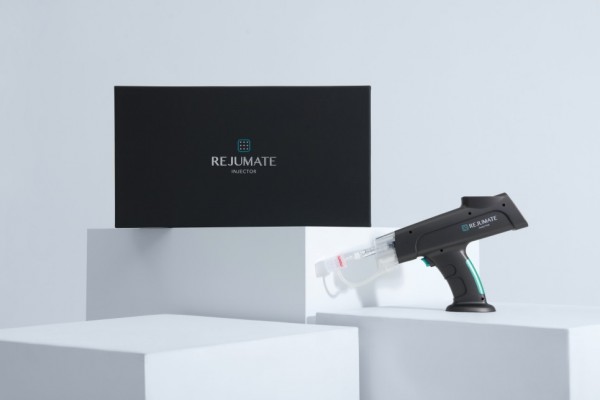 Reduces pain and works in synergy with Rejuran. Laid the foundation to enter the European market.

PharmaReseach Co. Ltd. announced on the 26th that the automatic drug injector “Rejumate Injector” obtained the medical device approval of the EU, CE-MDD.

With this certification, Rejumate Injector has been globally recognized for its quality and safety, laying the foundation for expanding the business to the European market.

The PharmaReseach representative stated that “with the CE-MDD certification, Rejumate Injector laid the foundation to enter the global market” and “our company plans to keep researching and developing medical devices that satisfy consumers’ needs, in order to contribute to the growth of the national beauty industry and gain influence in global markets”.

Meanwhile, “Rejumate Injector” is a medical device that administers drugs automatically into the skin using 9 pins of 34G thin sterilized needles, and compared to the traditional syringe, it has the advantage of reducing pain and injecting the exact targeted amount of drugs. Since its launch in the second half of 2020, its market share has been increasing in synergy with PharmaReseach’s emblematic product, Rejuran.